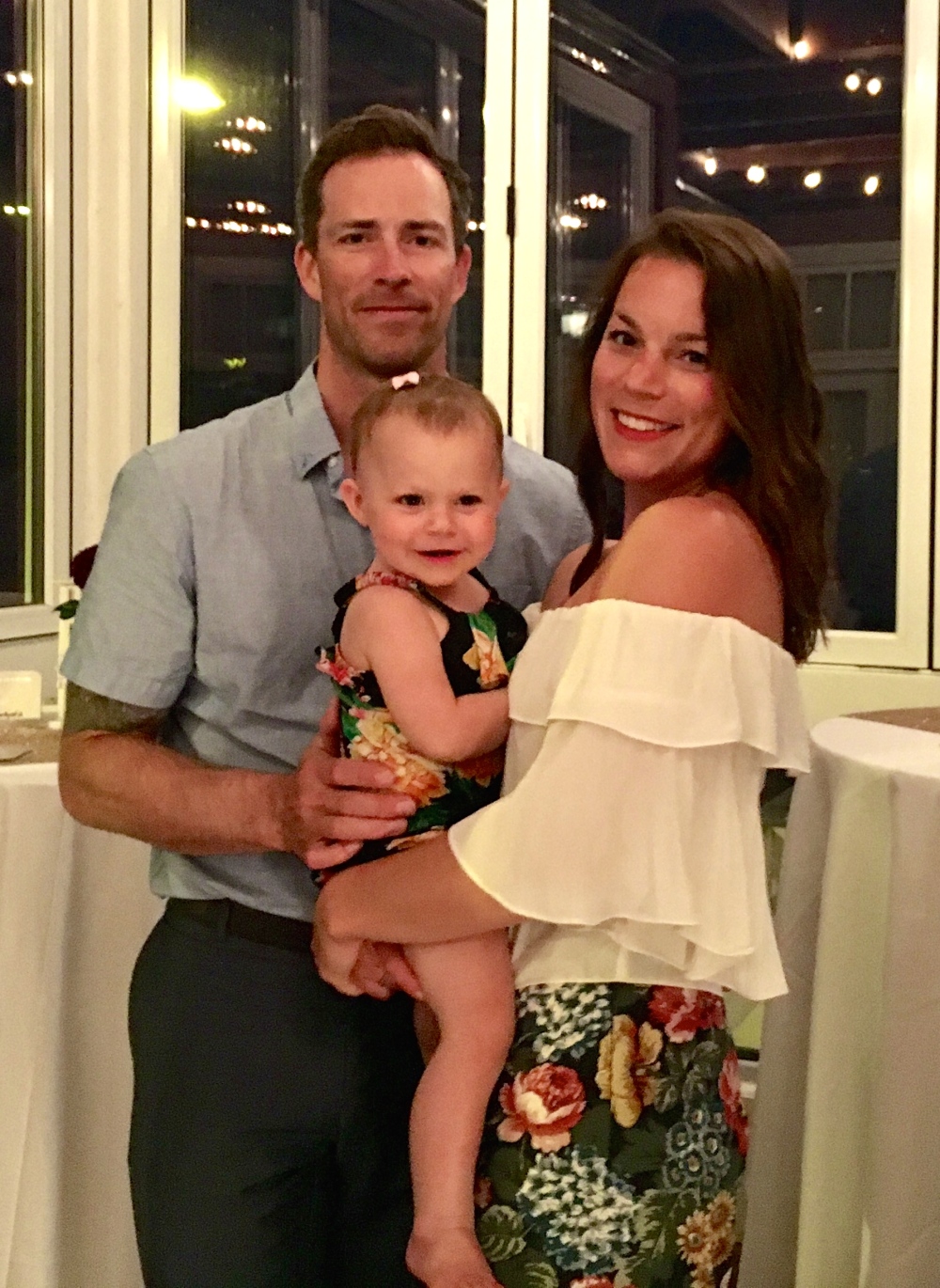 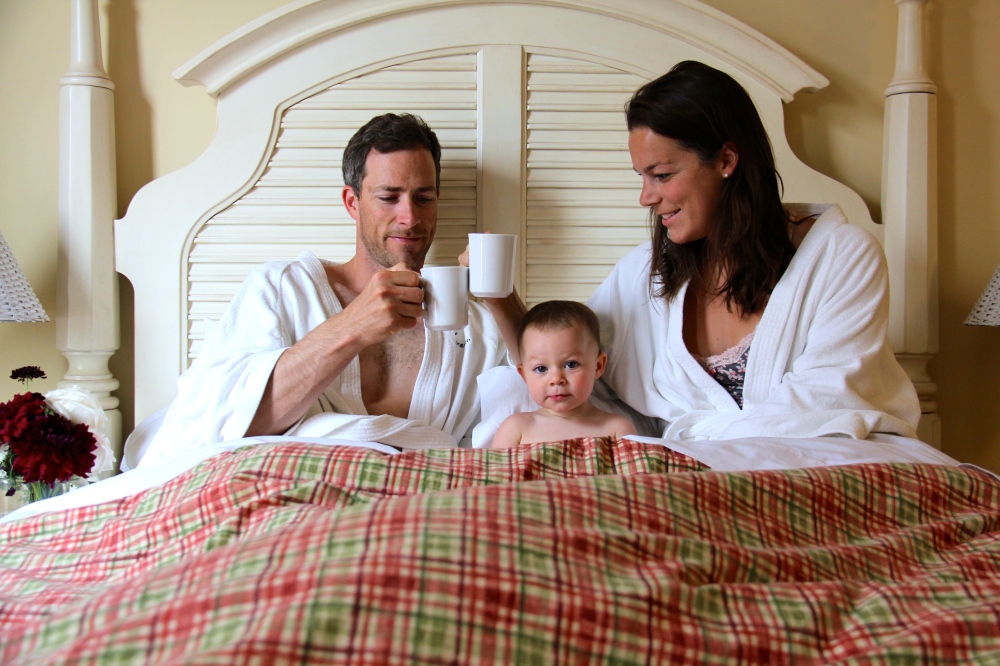 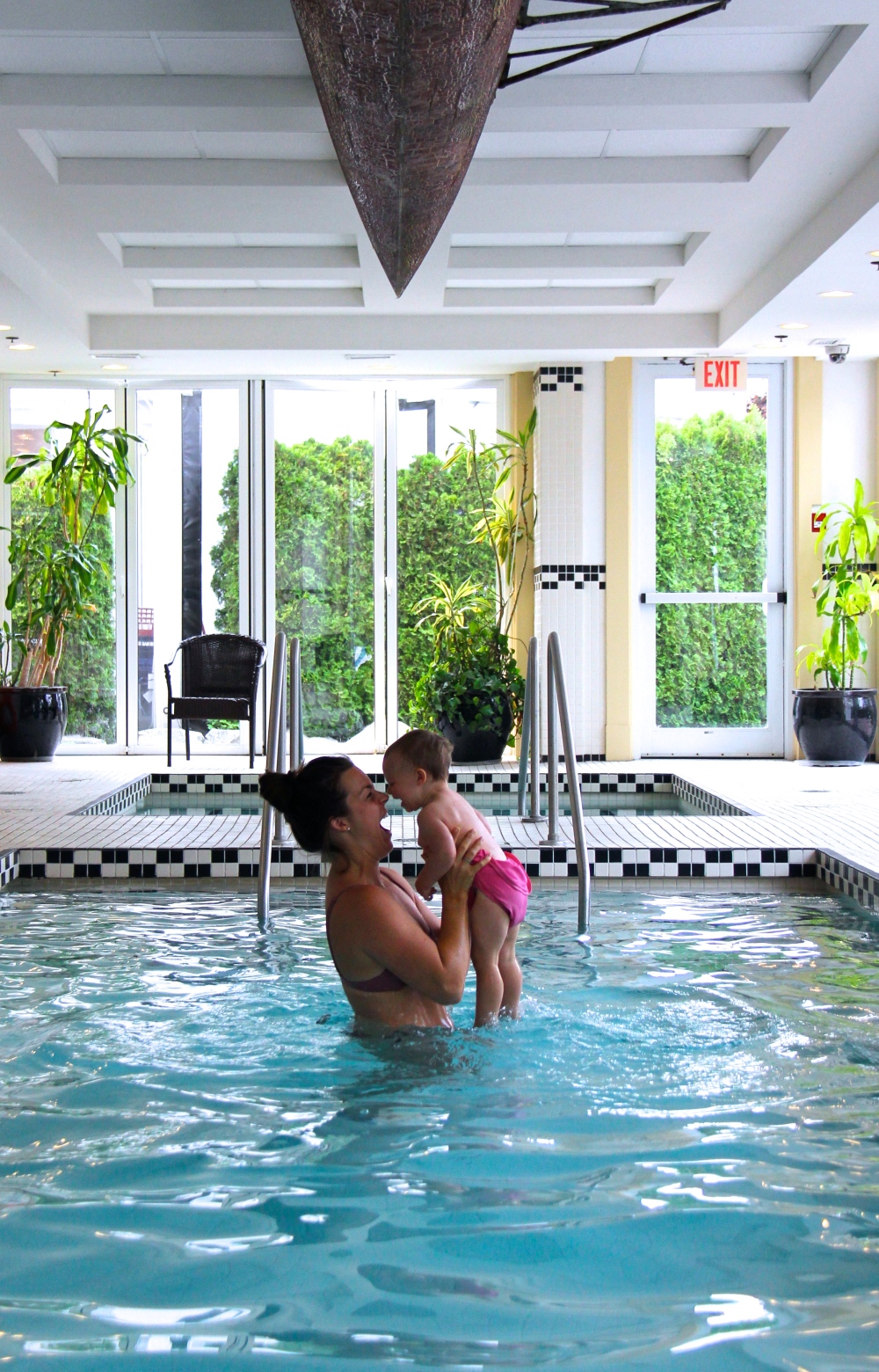 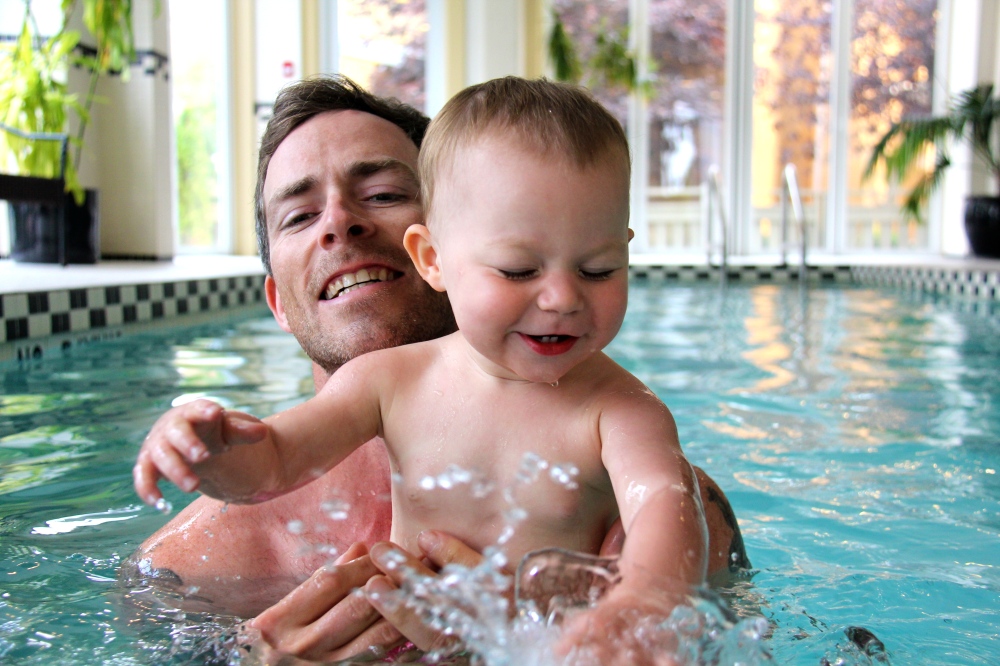 We had the absolute pleasure of staying at the infamous Hotel Eldorado for a wedding we attended over a week ago, and it was FANTASTIC! My friend from my ski racing days was getting married to her dream guy and she invited us to witness it. Her and her family mean the world to me. They hosted me for 2 years in their Calgary, AB home and were big supporters of me and my sport while I was ski racing on the Alberta Ski Team and on the National Ski Team.

The wedding was absolutely beautiful!! The setting was stunning. And it became a little reunion as I got to catch up with some old friends both from skiing and high school! It was a memorable night for sure. The timing was perfect, as we were able to tag it onto the end of our trip at the cabin on Shuswap Lake (you can read about our time at the cabin here, here and here)!

We’ve come to the hotel many times for lunch and dinner (their restaurant is fantastic) and I’ve always wanted to stay there, but the summer rates are a little steep for our family. We completely took advantage of the wedding block special rates and scored! Colin and I arranged it so that we could spend two nights at the resort instead of just one. We were totally in relax mode and enjoyed hotel… and that pool! It was right out of a 1950’s magazine!

Ada is a major fan of the water and she loved both the Eldorado swimming pool, as well as the Manteo’s outdoor pool – a resort right next door! We even took her down her first water slide! She was super hesitant about it at first saying, “No, no, no” all the way up the stairs, but after her first ride down she kept asking for more each and every time! So funny. She was in pool heaven, and it was a nice change from the rocky beach and freezing glacier water at our cabin!

We spent the rest of our time walking the grounds and relaxing in our room. We were also invited to go on our friend’s boat one of the days. I had a go at wake surfing! It had literally been years since I last tried, but I did it! After our boat ride we met up with some family at the Gray Monk Estate Winery for an early dinner. It was fantastic and while there, Ada met the sweetest little girl her age named Frankie. The girls spent some time chasing after each other, screaming, hugging and even walking around holding hands. It seriously melted our hearts. It was honestly the first time Ada has ever shown so much interest in another little person her age! Us and Frankie’s parents were awe struck and couldn’t stop laughing at how animated they were together! I should have gotten their number, as I think they mentioned they were also from Edmonton… Darn! (If your reading this please message me!) Here is a picture of the girls walking hand-in-hand. ❤

All in all, our entire BC trip was amazing! I feel like Ada’s hair grew so much while we were away and her abilities to communicate with us has increased significantly! We are just so proud of our little squirt…AND I’ll never feel ashamed of sharing that!